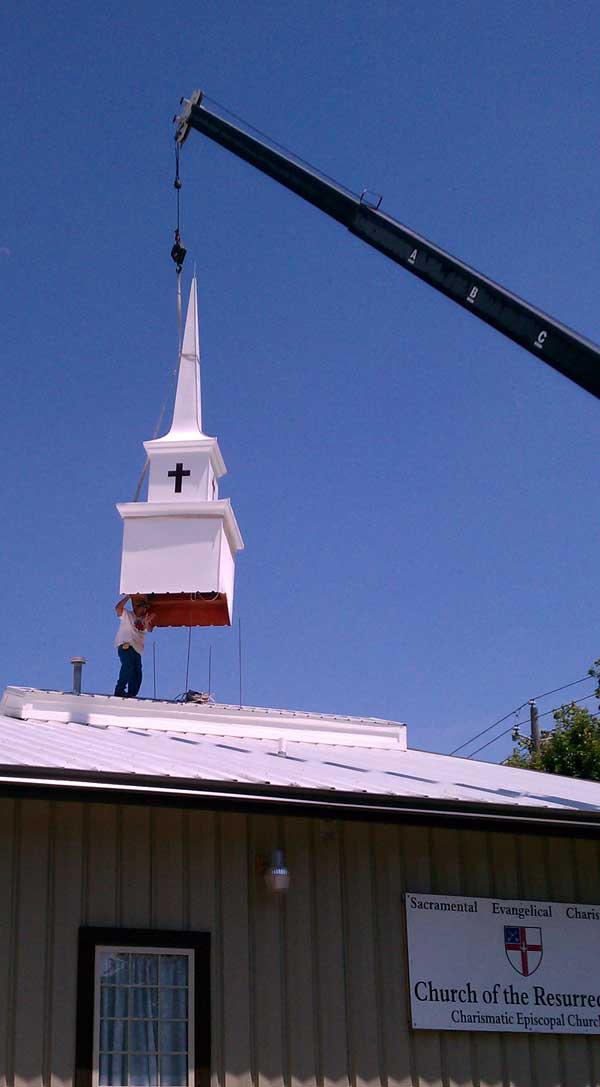 Organized in June 1992, the CEC originally consisted of three charismatic churches that had started blending charismatic worship with Episcopal liturgy. Leading them was A. Randolph Adler, pastor of the 200-member Stone Mountain Church which is now known as St. Michael's, San Clemente, California.

On June 26, 1992, the Most Rev. Randolph Adler, was consecrated as the first bishop and Patriarch for the CEC. That date is officially recognized as the beginning of the Charismatic Episcopal Church. Since then, the CEC has experienced explosive growth and is now an international communion with churches in the United States, Canada, Europe, Africa, Central and South America, and Asia. In October 2007, Bishop Adler retired, and in January 2008 our second and current Patriarch was elected, the Most Rev. Craig Bates, Bishop of New York and Rector of Church of the Intercessor.

The CEC is not affiliated with the Episcopal Church USA, and is not a break-off of that church, having instead independent roots in Apostolic Succession. The CEC traces its succession through Anglican, Catholic and Orthodox successions to Our Lord Jesus Christ Himself.

The Southeast Province of the CEC, of which the Diocese of the Carolinas is a part, is under the leadership of Archbishop Chuck Jones, Bishop of Alabama, and rector of the Cathedral of Christ the King, Selma, Alabama. The province comprises the states of Texas, Louisiana, Mississippi, Alabama, Georgia, North and South Carolina, Tennessee, and Florida.

Church of the Resurrection (CEC), Asheville, North Carolina, was established in December 1995 under the pastoral leadership of Fr. Bill McLoughlin. The parish is now served by Fr. Bill, our Rector, Fr. Chris Newcomb, our Assistant Rector, and a tremendous group of committed laity. 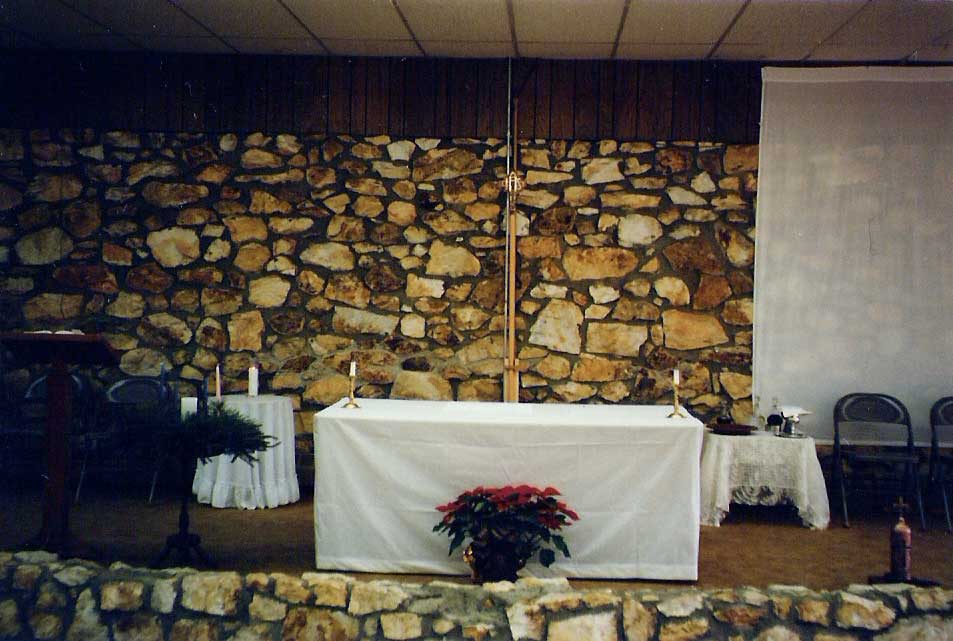 Church of the Resurrection

**Holy Eucharist is offered before every meeting of parish leadership groups. These are open to the public. Please call the church for service times during the current week.